"Hopes at close range" is a chronicle of the social struggles I had the opportunity to document in Nantes and the surrounding area over the past six years.

So many issues and claims that have made society vibrate over the past years. So many movements that were often violently repressed, questioning the doctrine of policing, police violence, but more broadly the deeply rooted feeling of a deep and lasting rupture between those who lead and those who occupy the streets, Saturday after Saturday.

This logbook of the different social, economic and environmental struggles that took place in the streets of Nantes is the chronicle of an era told by those who take to the streets. 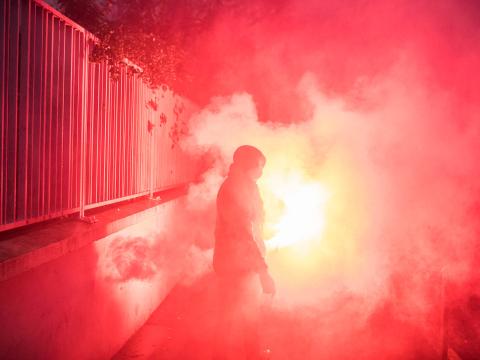 nbsp; Next >
Next > Close Back to the gallery Close 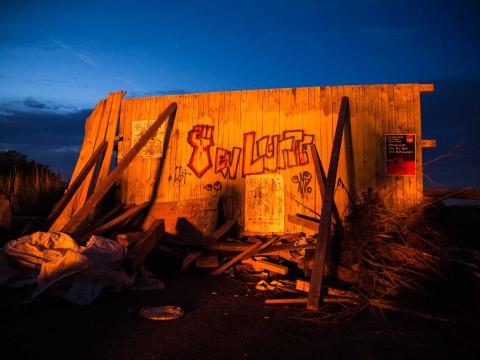 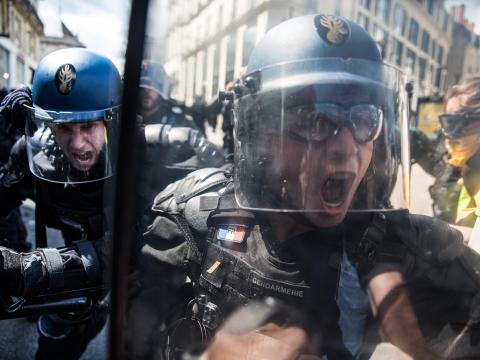 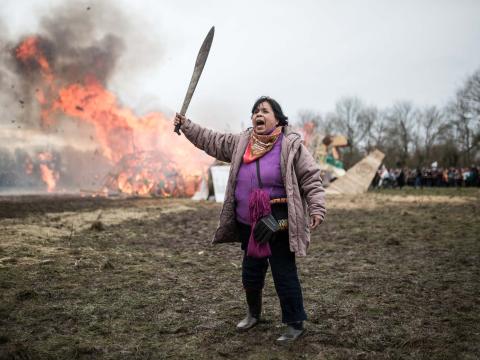 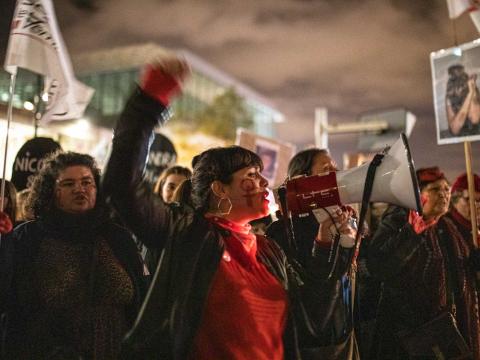 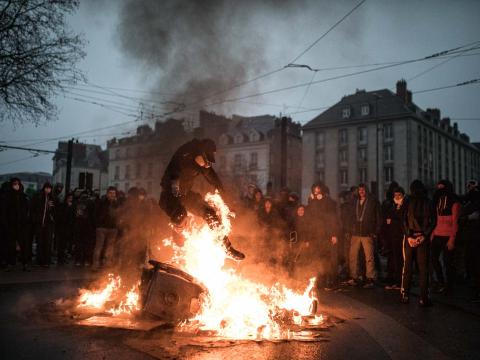 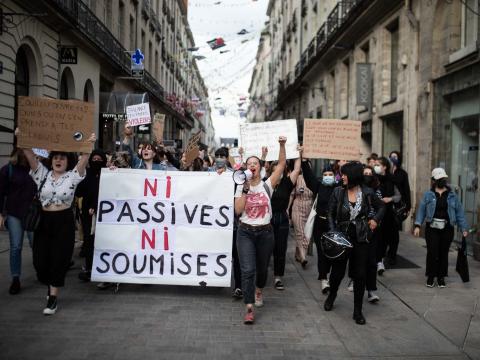 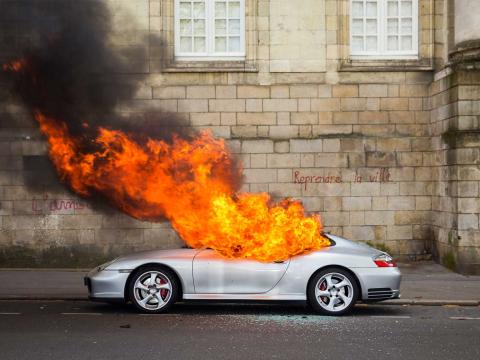 < Prev nbsp;
< Prev Close Back to the gallery Close

Photographs from this reportage have been published in the newspapers and magazines Le Monde, Pélerin, La Croix, Marianne, Politis 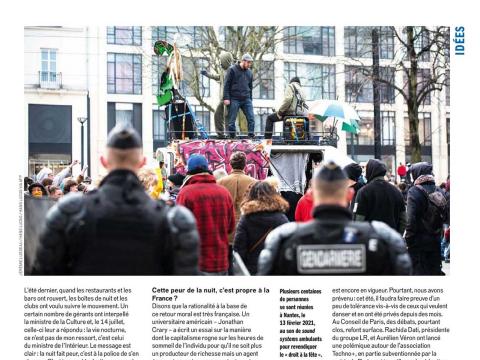 nbsp; Next >
Next > Back to the gallery Close 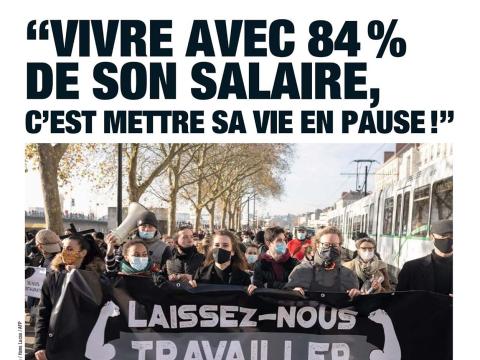 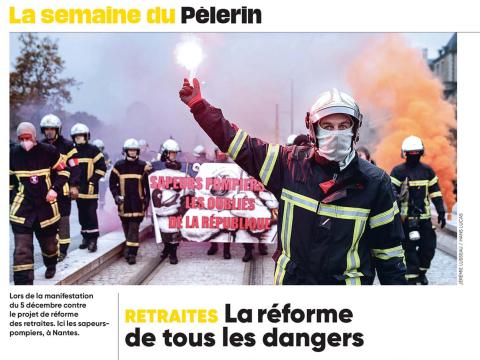 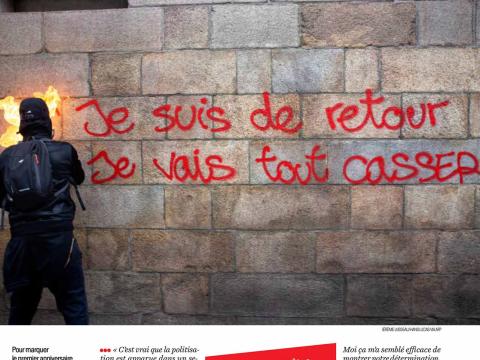 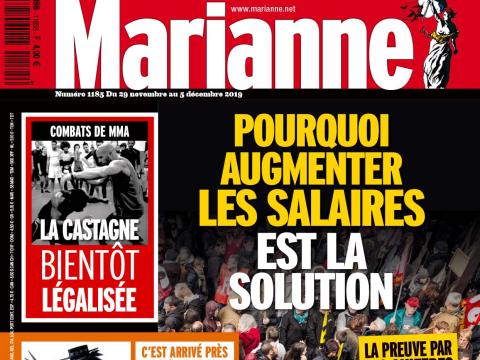 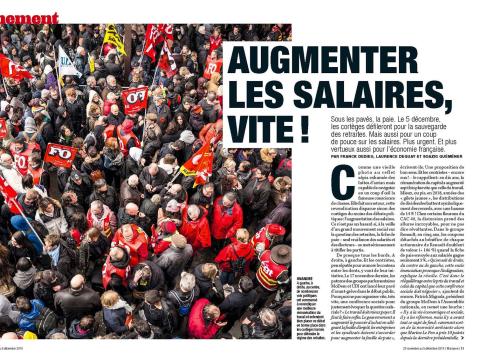 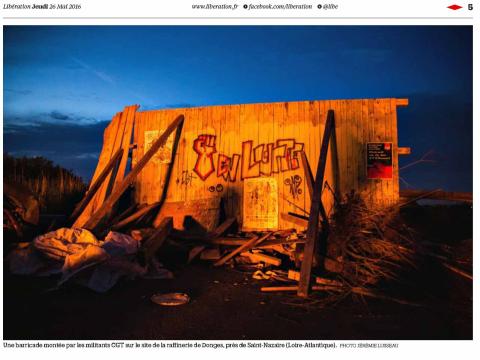 < Prev nbsp;
< Prev Back to the gallery Close